Just as Rendeavour is dedicated to its work in Africa’s most exciting markets, we are committed to the people for whom these lands are home. Our philanthropy is driven by a strong commitment to corporate social responsibility. For us, this takes the form of direct corporate funding and volunteer programmes run by Rendeavour employees.

We engage with communities to provide access to skills training centres, and invest in local communities throughout the planning and development process.

Rendeavour aims to facilitate the positive transformation of Africa. While we are principally focussed on infrastructure and the conversion of usable land, we also believe that environmental protection and community investments are vital to self-sustaining and balanced transformation. Long term economic development will only be self-sustaining, and therefore demonstrably successful, if humans and the environment are equally valued.

At all Rendeavour developments, we are recognised for our leadership in social investment. 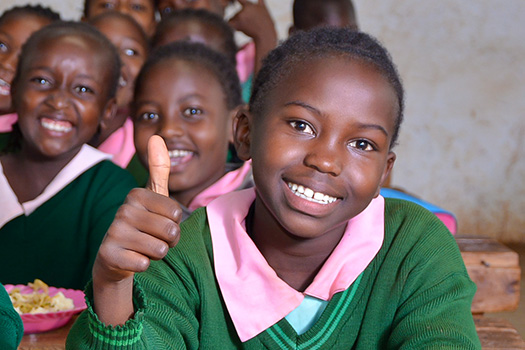 Support for innovative education is a long-term goal of Rendeavour’s, which we are beginning to achieve through investment in low-fee private schools.

Many schools in Africa have limited access to financing, restricting their ability to expand and improve the quality of education they can offer. Given the low fees they charge, few have the cash flow to qualify for commercial bank loans and those on leased premises can’t provide collateral. Banks are also reluctant to lend to them because of their uncertain legal status. Rendeavour aims to fill this gap. 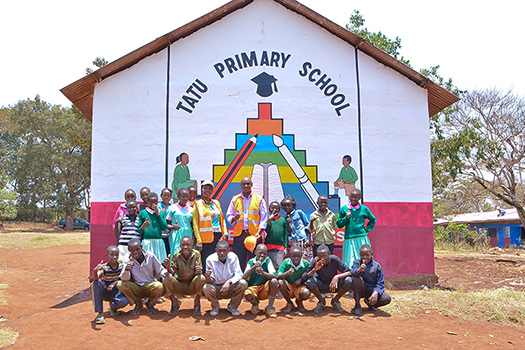 We support community health centres to ensure residents have access to medical facilities.

Our commitment to communities extends to their local health centres, which have benefitted from grants and renovation from Rendeavour.

In Appolonia, Ghana, Rendeavour refurbished a local health centre to provide reliable electricity, a water reservoir, a maternity ward, a medical refrigerator and other essential healthcare infrastructure. This has meant the facility can provide national health insurance services to members of the local community. 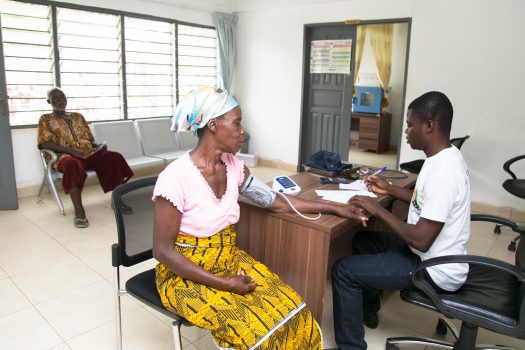 Our unique partnership with the Lowveld Rhino Trust is creating a global model for conservation finance and sustainable wildlife management.

The Lowveld Rhino Trust was established in 1990, and is one of the most successful and internationally recognised rhino conservancies in the world.

It has a strong track record of combating poaching and establishing self-sustaining rhino populations. Since 2000, the number of black rhinos in trust-monitored populations has increased by 66%, while populations not monitored by the trust decreased by 34% in the same period.

The Lowveld Rhino Trust is associated with a number of high-profile donor organisations. One of these is the World Wildlife Fund, which in 2014 recognised the success of the trust’s conservation programme as the first of ten global species conservation achievements.

Rendeavour has made a multi-year, six-figure commitment to the Lowveld Rhino Trust, giving it the financial stability it needs to operate at its full potential.

Please contact us by phone or email, or find one of our offices by clicking below