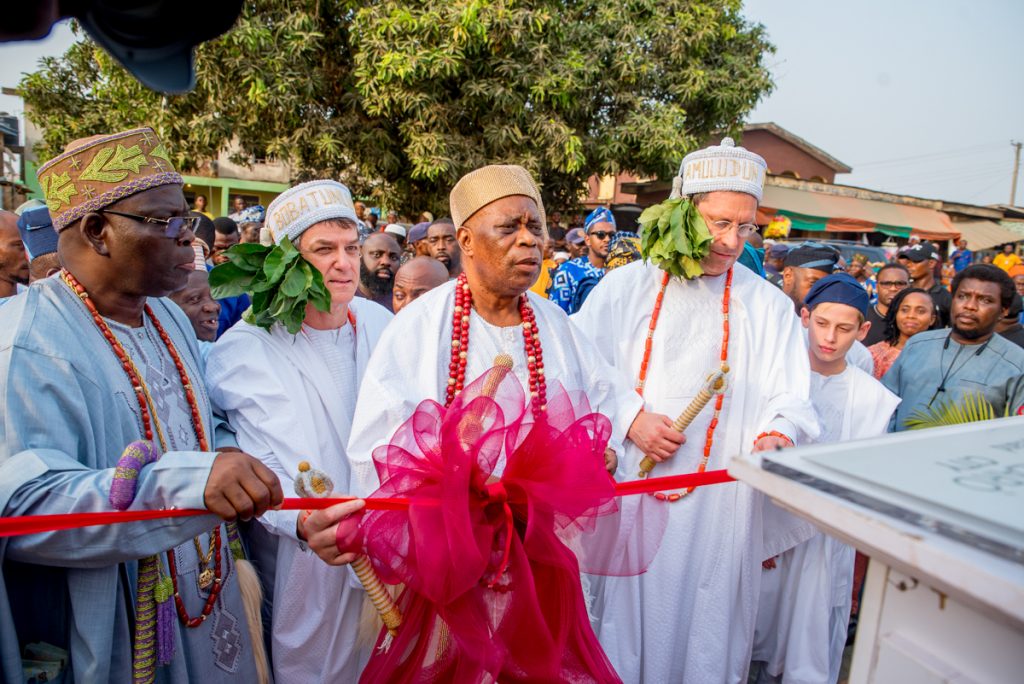 His Royal Majesty, Oba Kamorudeen Animashaun, the Oloja of Epe Kingdom, has honoured top executives of Rendeavour, developers of Alaro City in the Lekki Free Zone, with chieftaincy titles to reward the firm’s contributions to job creation and community development in his domain. 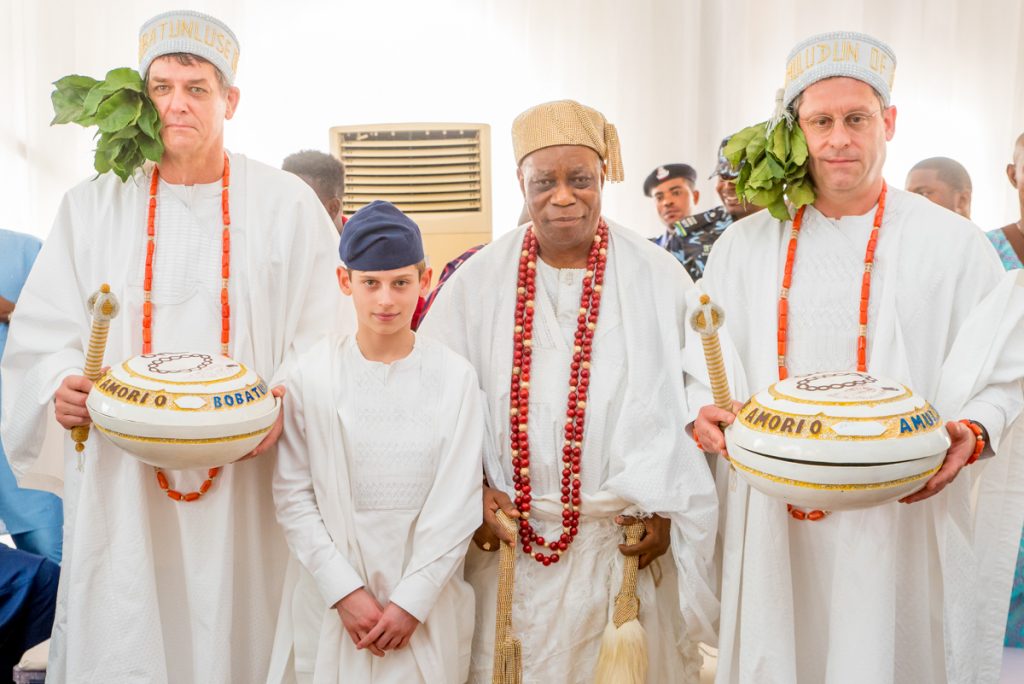 Mr. Mosier is also a member of the United States President’s Advisory Council on Doing Business in Africa (PAC-DBIA). The PAC provides analyses and recommendations to the U.S. Government on strengthening commercial engagement between the United States and Africa. Mr. Jennings is a serial investor in Nigeria. He launched Renaissance Capital, currently a leading investment bank in the country, in 2006, and also launched RenMoney, a leading consumer finance bank, in 2012. Both men are the leading investors in Rendeavour.

Rendeavour, in partnership with the Lagos State Government, is building Alaro City, a mixed-income city-scale development in the Lekki Free Zone. Alaro City is planned as a 2000-hectare development with industrial and logistics locations, complemented by offices, homes, schools, healthcare facilities, hotels, entertainment and 150 hectares of parks and open spaces. In January, Ariel Foods, the largest ready-to-eat therapeutic food factory in Africa, launched the completion of its facility in Alaro City. 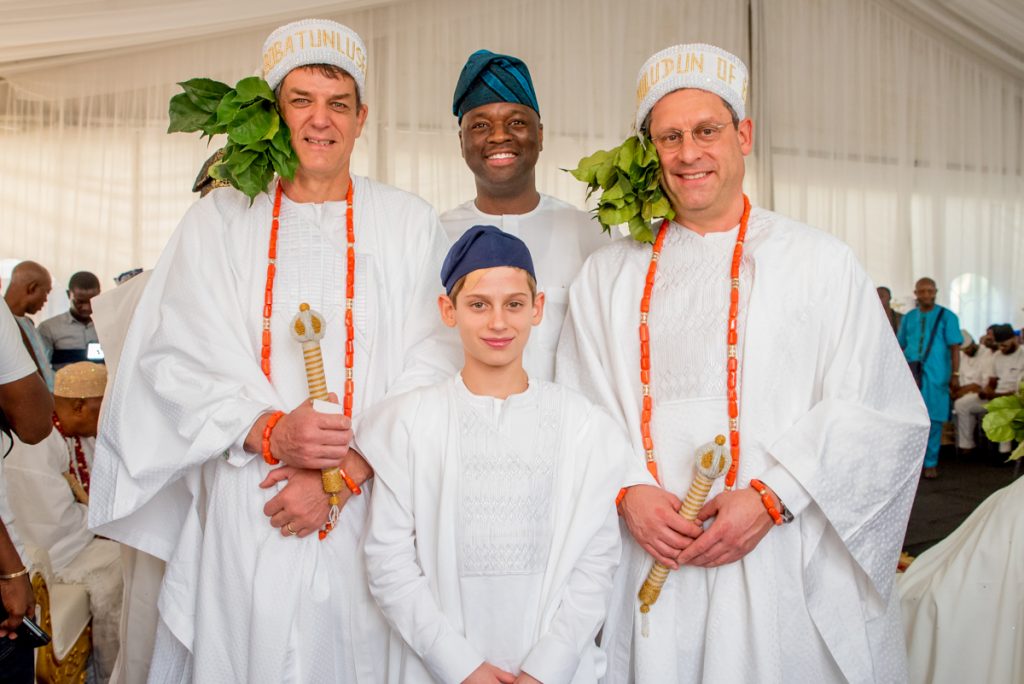 Oba Animashaun, also known as the Arolugbade Elepe II, said he decided to honour the investors for showing an example of how foreign direct investment can impact positively on communities and the state. “We need people to invest in our community like these people behind Alaro City, who because they have already showcased their investments, we want to reciprocate their good will,” he said. “We need to show good relationship as a mark of support of what they are doing. Alaro City is in my domain. The builders have shown to be good investors, not like some people who will acquire land and abandon it for years. 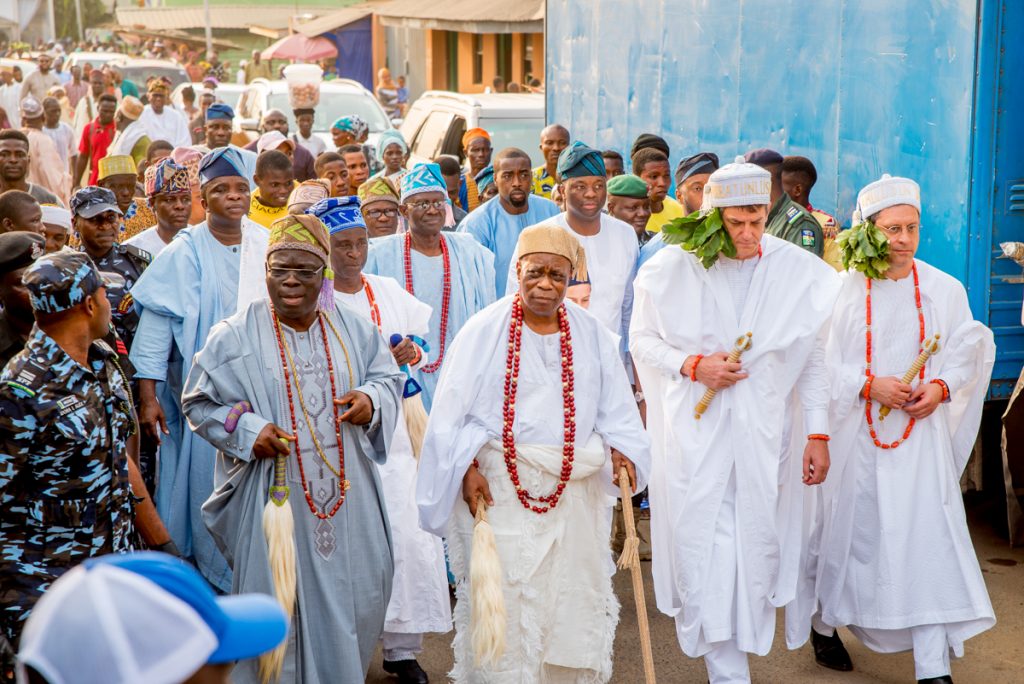 Alaro City is packed with action and we want to encourage them. We still need to encourage more people to invest in Epe. We have land, sea and the lagoon. Epe is the fish basket of Lagos State: people come from various states to buy fish in Epe. Alaro City development just came up, but the momentum of investment is monumental because of what they are doing in housing, industrial areas and many more. Any developmental investor, who goes into housing, works and infrastructure, needs our support.”

Speaking shortly after he was conferred with the chieftaincy title, Mr. Mosier thanked the monarch for the honour and described it as a challenge to do more. “I am pleased to receive this noble award and at the same time consider this a challenge to do more,” he said. “When we launched Alaro City one year ago, we promised to deliver investment and jobs to Lagos State and Nigeria; and we will continue to deliver on this. Global, regional and local companies are building facilities in Alaro City, taking advantage of its ideal location for transport and logistics, free zone status, secure land title and high-quality infrastructure. They will also contribute to the creation of thousands of jobs in the near future.” 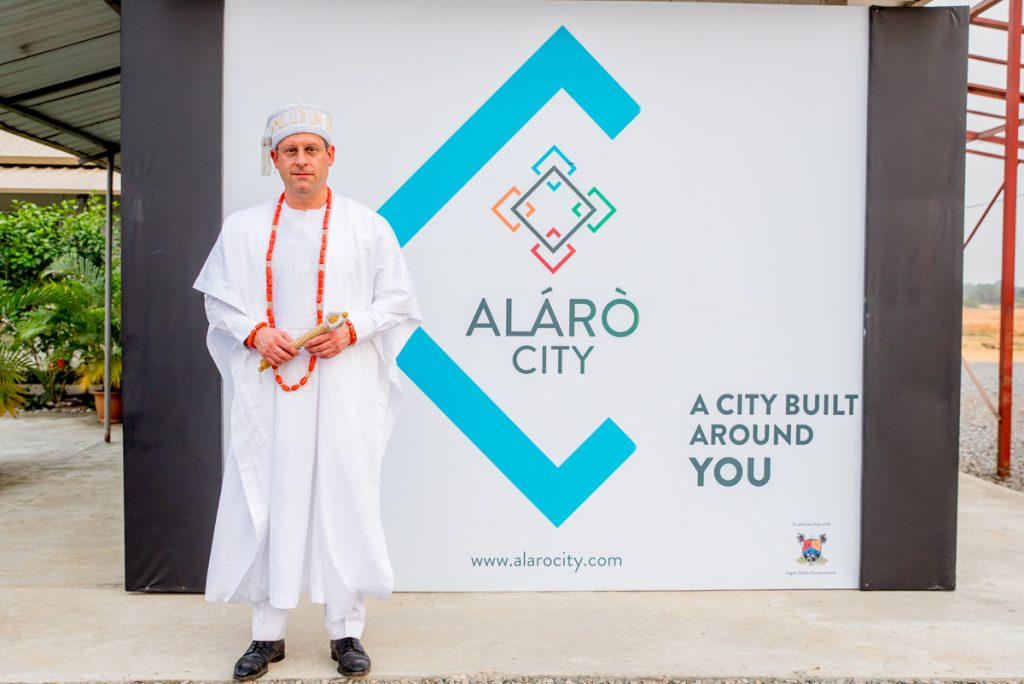 On his part, Mr. Jennings said he considered the chieftaincy title as a boost in his efforts to attract foreign investment to Nigeria and the African continent. “I thank His Royal Majesty, Oba Animashaun, for this great honour; and will use this opportunity to reiterate my long-term commitment to Africa, and to Nigeria in particular,” he said. “Alaro City is a symbol of this commitment to Nigeria; and the number of investors building their facilities and creating jobs in the city signify how our work serves as a catalyst for increased investment. We will encourage more to come in because Alaro City is also a symbol of the significant market demand for a high-quality, inclusive city-scale developments designed for business and living.” 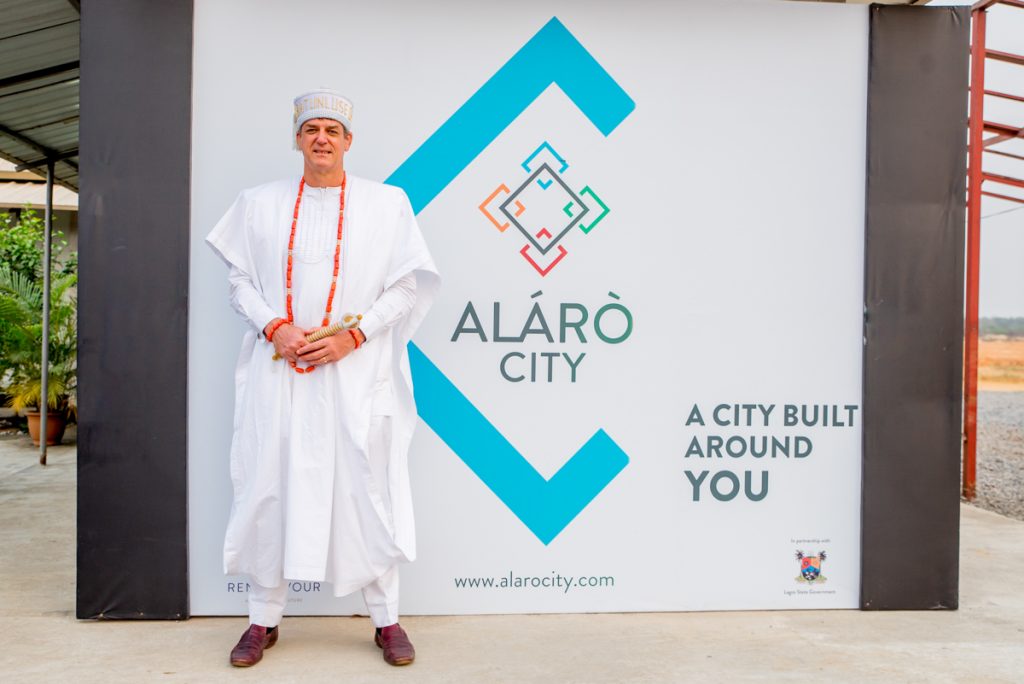 Oba Animashaun also used the occasion to call on the state and federal governments to support these investors by building supporting infrastructure needed to ensure full realisation of the potentials of the Lekki Free Zone. “I want to appeal to the federal government for the construction of especially the roads from Lekki to Ijebu-Ode via Epe, that linking Ikorodu to Itokin and the road linking Itokin to Ijebu-Ode,” he said. “Epe is a centre that links Lagos to other states.

When the Dangote Refinery (also located in the Lekki Free Zone) takes off, there will be a lot of traffic in the area which will require good road infrastructure. I know there are ongoing efforts by the state government, but we want the federal government to support the state. I also urge both governments to ensure that necessary approvals and assistance are given to investors in Epe.” 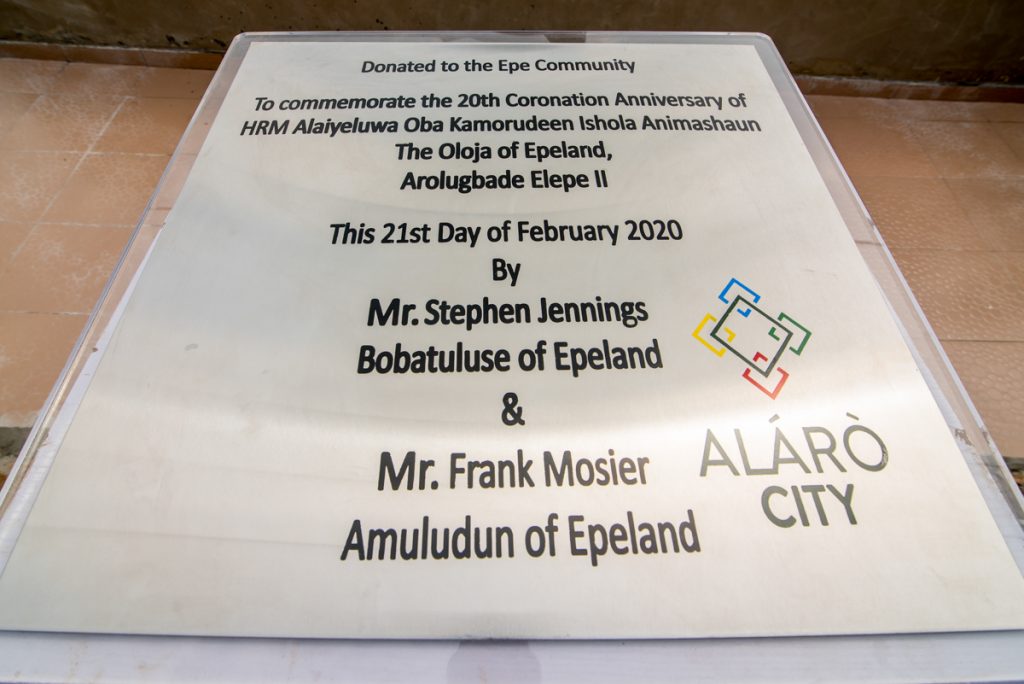