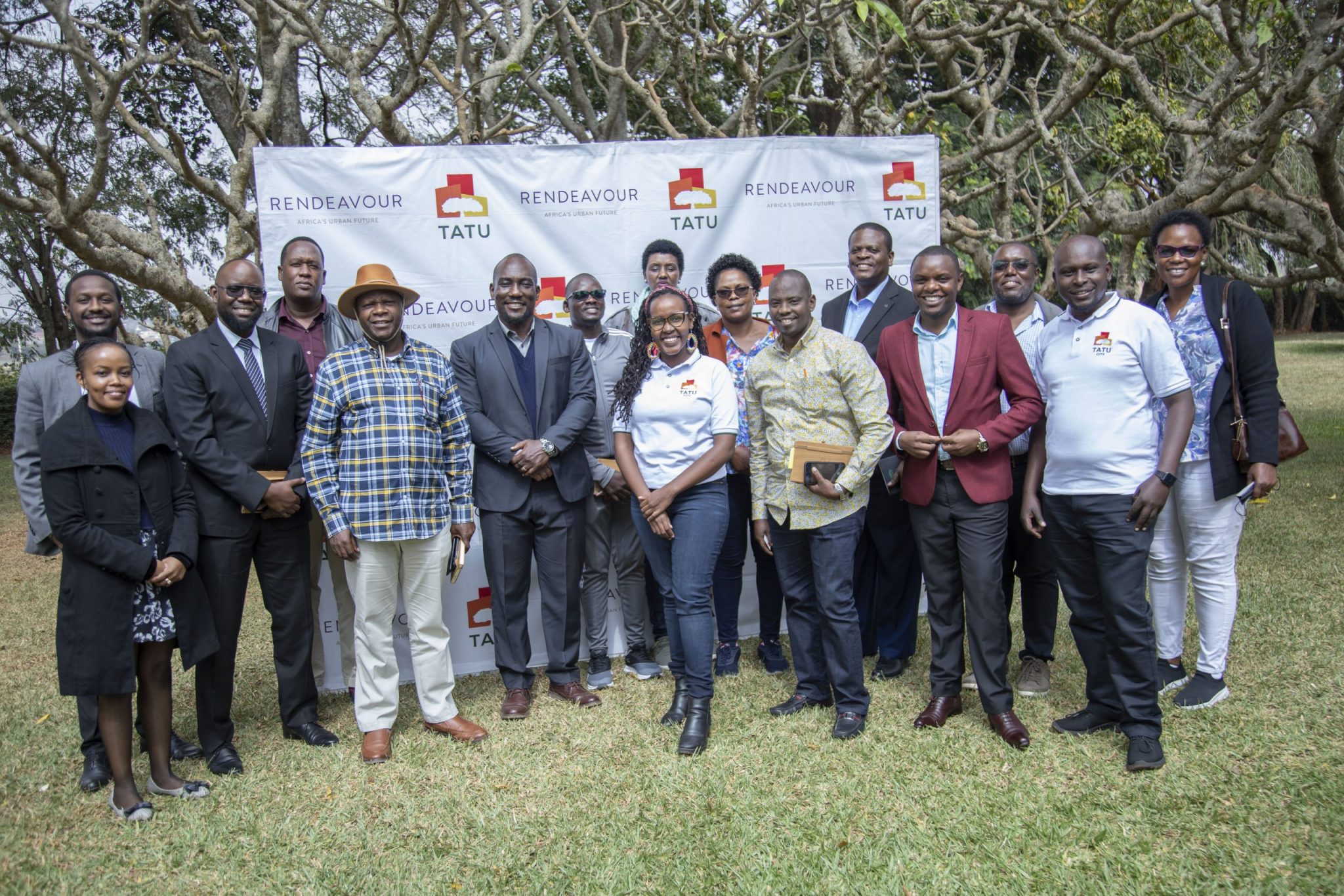 Tatu City, 29 July 2022 – The Uganda Parliament will use Tatu City as a benchmark for the successful implementation of Special Economic Zones (SEZ), following a visit by members of the parliamentary Budget Committee to the 5,000-acre new city on Nairobi’s doorstep.

The Ugandan delegation, led by the Committee’s Deputy Chairman, Ignatius Wamakuyu, stated that the country is in the process of operationalizing laws and policies to guide the development of SEZs, in recognition of the important role they play in job creation and GDP growth.

During the tour, Wamakuyu stated, “We came here to see and understand the policies, legal framework, and other operational manuals for Special Economic Zones, and the reason we have met with different players in Kenya. Thereafter we shall generate a report that can be discussed in our National Assembly, together with recommendations to the Executive to initiate such developments.”

The Ugandan government has implemented a hybrid model with a few industrial parks but is now looking to expand these into full-fledged SEZs.

“Uganda is endowed with many raw materials and minerals, which will be exploited once such facilities (SEZs) are established in the country, Wamakuyi said. “Second, Uganda has a large population of young people (more than 51 percent) who will benefit greatly from such facilities.”

“The Budget Committee’s job is to do appropriation, and sometimes when the government brings proposals to fund such private entities, we have disagreements about why the government is putting money in such facilities,” he added. “However, we have seen how the government can step in to invest in infrastructure for the benefit of the country.”

Tatu City, Kenya’s first fully operationalized SEZ, currently hosts more than a dozen SEZ enterprises, with dozens of additional companies in the process of establishing operations. Over 5,000 jobs have been created at Tatu City so far, with an additional 10,000 expected in the next 14 months as more businesses establish themselves. To date, Tatu City has welcomed more than 70 companies to its business-friendly location, including Dormans, Copia, Cooper K-Brands, Maxxam, Twiga Foods, and Freight Forwarders Solutions, Friendship Group, Davis & Shirtliff and KWAL.

Speaking at the event, Tatu City’s Director of Industrial Operations Tito Oduk said: “We have several businesses at Tatu City which have operations in Uganda or trade with Uganda, which shows that we are all inter-connected.” He continued: “We had fruitful discussions with the visiting members of parliament about making laws that accelerate business within the EAC with common tariffs for both private and public SEZs.