Rendeavour Chairman Frank Mosier has been named to a special committee advising the White House on Africa.

Mr Mosier, the largest American investor in Rendeavour, has been named to the 26-member President’s Advisory Committee on Doing Business In Africa (PAC-DBIA), joining executives from GE, Visa, Bechtel, Mastercard, Pfizer, IBM and other companies.

The announcement was made by Secretary of Commerce Wilbur Ross.

The PAC-DBIA was established in 2014 to provide analysis and recommendations to the White House on strengthening commercial engagement between the United States and Africa. The body informs U.S. government policies and activities across the continent, particularly in advancing the economic pillar of the Trump Administration’s Africa Strategy through Prosper Africa, an economic initiative to substantially increase two-way trade and investment as well as support increased jobs in the United States and Africa.

“The United States is making real progress in Africa, and we remain a strong, long-term, and stable partner in the continent’s economic development especially through the Prosper Africa initiative,” said Secretary Ross. 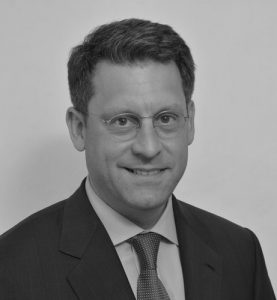