Back to Our Cities 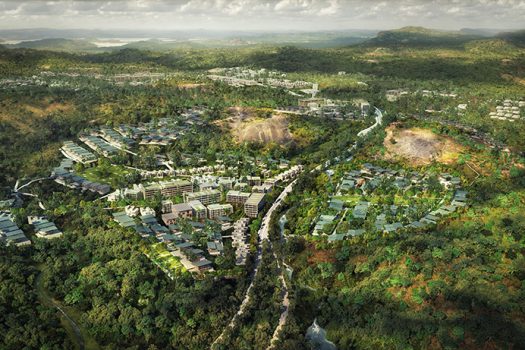 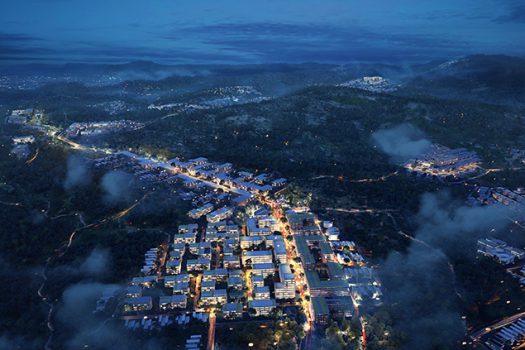 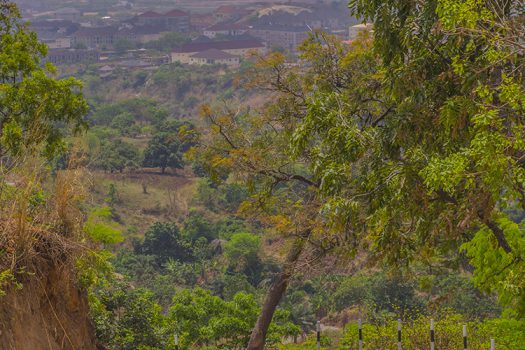 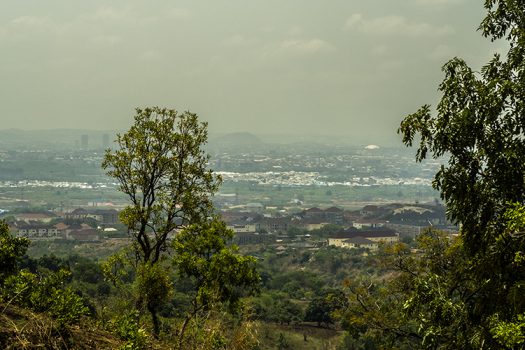 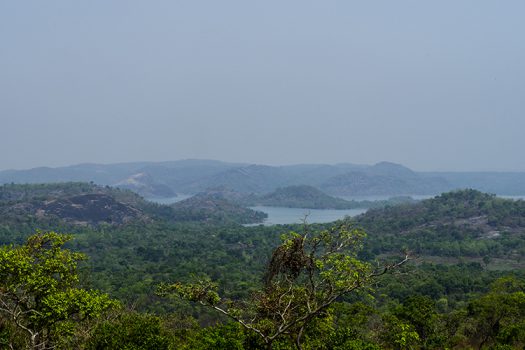 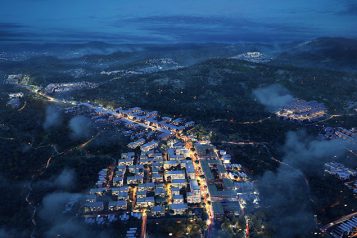 Minutes away from Maitama’s Ministers Hill and nestled in the high ground above Katampe’s Diplomatic Residential Area, Jigna is a 757 hectare comprehensively planned community with panoramic views of the capital city’s major landmarks and surrounding hills. Jigna will become a catalyst for economic, cultural and environmental change, providing Abuja a new great leap forward.

The outcome will be a thriving community rooted in traditions of the past but carving out a new future for those who will call Jigna home.
Ideally positioned in close proximity to Abuja’s Central Business District and the Three Arms Government Zone, 6 km from Maitama, one of the wealthiest districts in Nigeria, and 1 km from the Outer Northern Expressway

Rendeavour is investing over $300 million in infrastructure, including roads, water, sewerage and power, at Jigna, to form an exemplar community for Nigeria and Africa.

All local and national regulatory approvals have been met, and site infrastructure is already underway.

This unique project will have more dedicated green space than any other development within Abuja, embracing the natural terrain and uniting people and place.

After the relocation of the country’s capital to Abuja in 1991, the city has seen a large influx of national and international migrants, businesses and government structures. The population of Abuja has a large proportion of higher-income demographic groups. The economic prosperity of the city has helped it achieve high, prolonged and stable population growth rates – expected to rise to almost nine million by 2025.

The population of Abuja, the capital of Nigeria, expected by 2025.

The total land area in sq km of the Federal Capital Territories.

Nigeria's population is expected to increase 80% by 2025. 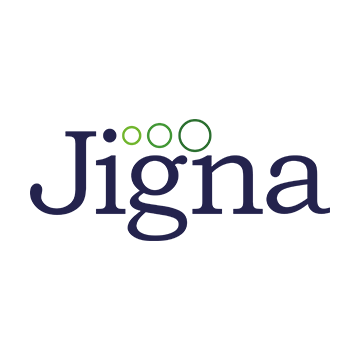